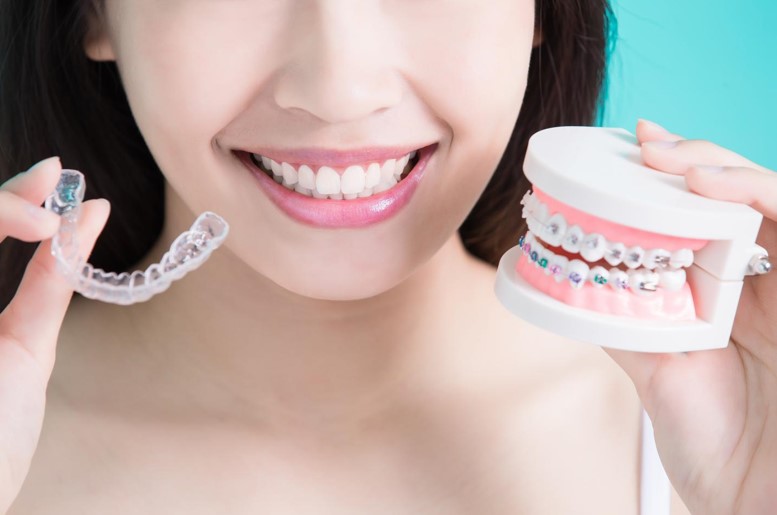 The use of invisible orthodontics like Invisalign in Bromley has grown out of its initial novelty phase. With more than 6 years of use in clinical practice, it has proved itself to be an effective orthodontic tool in its own right. Dental aligners are just a fact of modern dentistry but the way clear aligners are provided is very different to the role of a brace.

The standard metal brace may be less glamourous but it has always been indisputable as a medical device when fitted and used under the guidance of an experienced dentist or orthodontist.

The direct sales of aligners allow manufacturers to reach mainstream audiences without a local dental clinic’s involvement, thus they are marketed as a lowering of the barrier to entry and permitting more people to have access to treatment. 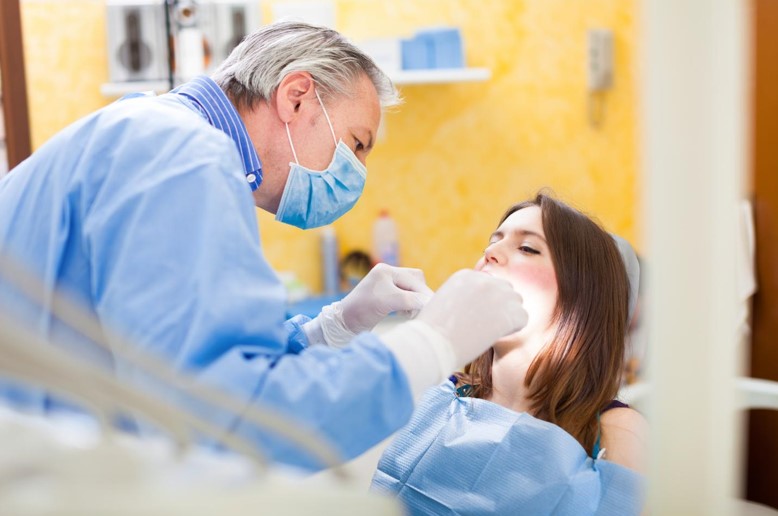 The recent explosion in marketing relating to the direct to patient business model has led to the idea that aligners are a new idea. However, the first types of aligners were plastic dental splints, which were being trialled in the 1970s along with a rubber aligner that was meant to be used along with traditional metal braces. Both of these were eventually abandoned, not because they were ineffective orthodontic tools but because they were cumbersome and awkward to use in everyday life.

The underlying mechanism in all orthodontics is that a consistent application of force on your teeth will eventually alter their position. Aligners achieve this, not by the tension of an archwire but in the rigidity and elasticity inherent in the resin used to manufacture the aligners. This is an innovative solution that requires a huge amount of customisation as each aligner can only be used for about 2-weeks during the course of 6 months of treatment, unlike a brace which is one appliance for the total length of the treatment. In addition to this, a brace is formed from off-the-shelf components which can be mass-manufactured, whereas each aligner has to be individually crafted for that patient.

In order to reduce the cost of manufacturing, the aligners design process is highly automated and based on 3D scans taken of the patient’s mouth. A high-resolution 3D model is used as a base for treatment, custom-fitted to the individual patient’s specifications and a whole series of aligners are designed and sent to 3D printers with minimal human involvement.

Invisalign developed Clincheck; a software interface that allows orthodontists to rapidly design aligners through inferring their final form and the treatment schedule.

The scan of the patient’s teeth is considered the first step in treatment; the orthodontist then re-orientates and alters the position of the teeth in order to straighten and form a better meshing bite. This idealised arrangement is considered the end state. A smooth transition is predicted and from this, a series of aligners are made. The 3D models are printed with high-precision UV light-cured resin, similar to the resin used to fix veneers in the clinic. The finished aligners are then packaged and sent out to clinics.

Looking For Botox In Kent