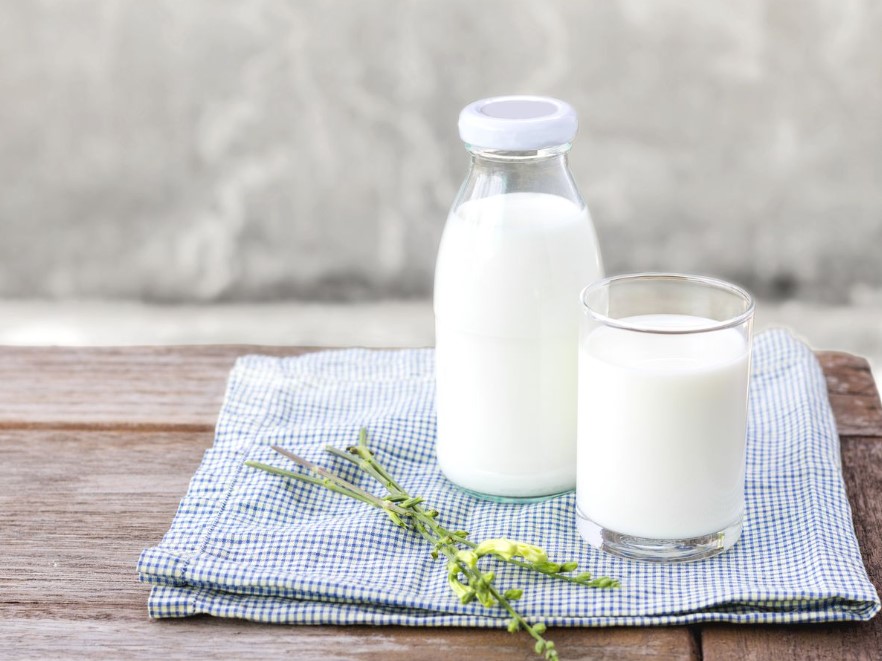 The production volume of goat milk is relatively small compared to the total world milk supply, but goat keeping is economically important in countries with unfavourable climates for cattle. A goat’s milk diet is the most complete and nourishing food known, due to its compatibility and nutritional value. Due to its high nutritional content, it can function as a meal replacement. Additionally, its low-fat content and ability to neutralize acids and toxins inside the body make it a preferred choice.

Goat’s milk is very identical to human milk, children who drink it tend to be more satisfied between meals and sleep better at night. Aside from meeting daily nutrient requirements, goat milk has unique properties that set it apart from cow’s milk and make it a valuable alternative not only for infants, but also for adults and, especially, nursing mothers. Milk is high in vitamins, minerals, electrolytes, trace elements, enzymes, protein, fatty acids, and amino acids, all of which are easily absorbed by the human body.

The greatest advantage of goat’s milk, however, is that some people who cannot tolerate cow’s milk can drink goat’s milk without issue. Scientific research studies have not revealed why some people tolerate goat’s milk better than others, possibly due to the lower lactose content. Human bodies can digest goat’s milk in 20 minutes, whereas cow’s milk takes 2-3 hours to digest. Because the fat molecules in goat milk are smaller in size than those in cow milk, it is more easily tolerated by those with compromised digestive systems.

It is critical to note that raw goat’s milk is high in selenium, a vital nutrient known for its immune-boosting and antioxidant properties. Furthermore, goat’s milk does not produce mucus and does not stimulate the human immune system’s defence response. Raw goat’s milk soothes the digestive tract; people who suffer from bloating, diarrhoea, asthma, and irritability may have an allergic reaction to cow’s milk.

Human health benefits greatly from goat milk products because of their nutritional content and therapeutic properties. Goat milk has nutritional values that are superior to those of other milk sources such as cows. Its easy digestion, high fatty acid and protein content, and bioactive compound content make it more medicinal than food. Its beneficial effects include the control of malabsorption disorders and inflammatory bowel disease, as well as lowering the risk of cardiovascular disease due to its anti-oxidative properties.