If You Could, Would You Choose Cannabis Over Opioids? 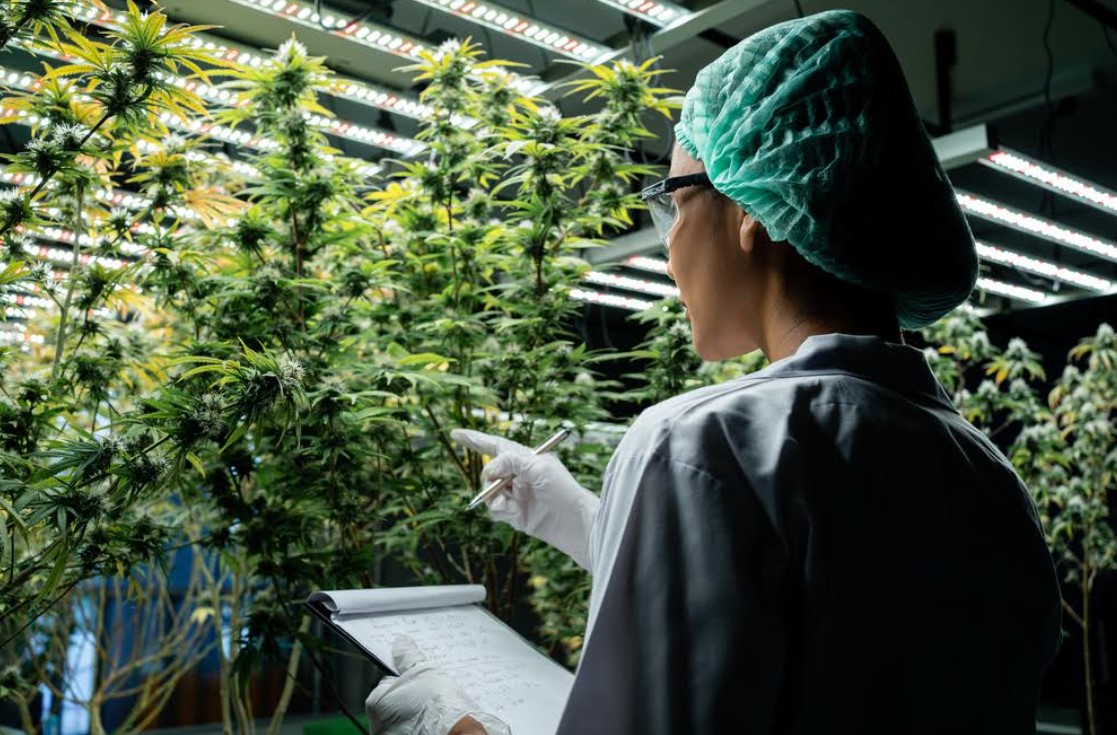 Certain qualifying patients in more than three-dozen states now have that ability. At least they have the ability from a legal standpoint. Meanwhile, residents of the remaining prohibitionist states do not have access to medical cannabis. If they need medications to treat chronic pain, it is either OTC analgesics or opioid prescriptions.

Patients Are Making the Switch

One argument in favor of medical cannabis as a chronic pain treatment is the fact that patients are already making the switch on their own. According to a recently published study out of the University of Michigan and John Hopkins School of Public Health, nearly one-third of adult chronic pain patients in states with legal medical cannabis use the drug as a pain reliever.

The study further reveals that many of those patients use medical cannabis in lieu of opioid pain medications. Whether that means patients have traded in prescription opioids for cannabis or have never used opioids at all is irrelevant. What is important is that they are not using opioids now.

Both Chronic and Acute Pain

There is ongoing debate over whether cannabis is any better than placebo in offering pain relief. Some studies say it is, others say it isn’t. What we can say for sure is that patients in dozens of states are using medical cannabis products to relieve both chronic and acute pain.

The folks behind the Deseret Wellness medical cannabis pharmacy in Provo, UT say that chronic pain was part of Utah’s qualifying conditions list from the start. But the state added acute pain in 2022 in order to give patients an alternative to opioids.

Utah law allows patients who are expecting to experience severe acute pain, which would otherwise be treated with opioids, to obtain temporary medical cannabis cards instead. They can use medical cannabis rather than the opioids. A typical patient would be someone facing surgery.

So, how about you? If you could, would you choose to use cannabis over prescription opioids? A lot of people would. Knowing what we know about opioids and their tendency toward addiction, it seems only logical that people would be offered other choices. Cannabis should be one such choice in states with legal medical cannabis programs.

A Schedule I Controlled Substance

Under federal law, cannabis is in the same category as heroin and cocaine. It is considered a Schedule I controlled substance due to allegedly being highly addictive and having little-to-no medical value. Obviously, medical cannabis proponents would disagree with cannabis’ scheduling on both fronts.

It is now fairly evident that cannabis does offer clear and definable medical benefits. It can be used successfully as a medicine. That much is no longer in question. As for its addictive nature, the jury is still out on that.

Regular cannabis users do experience tolerance. But as definitions have changed, it is no longer given that tolerance and addiction are the same thing. They probably are not. And that being the case, the fact that regular cannabis use encourages tolerance does not make it highly addictive.

Once again, would you choose medical cannabis over opioids if you could? And if you would, you aren’t alone. Cannabis is quickly becoming the preferred alternative to prescription opioids. Perhaps one day prescription cannabis will be just as common.

As A Doctor, I Did not Assume Much Of Acupuncture. Then The Opioid Disaster Arrived —